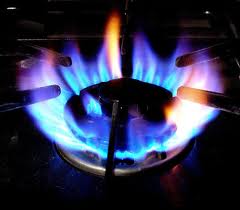 Time to warm up the hot stove.

The GM Meetings officially begin in the backdrop of Disney World tomorrow, and will last 'til Thursday. Tomorrow will be exclusive to the 30 GMs who will talk possible trades and free agent signings. Wednesday, they will meet with Commissioner Bud Selig, and then attend the joint Owners' Meetings on Thursday. All of this is an overture to the Winter Meetings which are scheduled for Dec. 6-9.

The set-up of this year's meetings are slightly different, as GMs normally meet the week after the World Series concludes, with assistants in tow. The change this year comes via Selig's request to have only the general managers involved in the Owners' Meetings to primarily discuss the Collective Bargaining Agreement which expires in 2011.

What does this mean for us Bomber fanatics who are itching for the slightest bit of exciting news on the acquisition front? It means we'll have to wait a bit longer, probably during the Winter Meetings, for any juicy deals or what not to go down. So, don't expect any major announcements from Cashman when he returns; there will be no deals or agreements made. The most we'll probably hear is a general statement of how the meetings were "good" and that there are a lot of players available that the Yankees may want to "look at", blah, blah, blah.