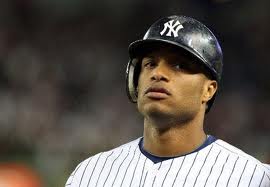 Surprisingly, Robinson Cano received no first first-pace votes, but made an admirable showing with 229 votes overall. Other Yankees who received votes were CC Sabathia who finished 13th, Alex Rodriguez who took 15th place, and Mark Teixeira who finished 20th.